The AKC is the only purebred registry in the United States with an ongoing routine kennel inspection program.  Since 2000, AKC field inspectors have conducted over 45,000 inspections nationwide.

Rocky Mountain Biewer Terriers was inspected by AKC Executive Field Agent Pete Wannamaker in 2017 and also in 2019. We gave Pete the “whole tour” and he looked at pretty much everything that had to do with our Biewer terriers 🙂 which includes our outdoor doggy playgrounds for adult dogs, the puppy quart, sleeping quarters, the nursery with whelping room, bathing station, the grooming and medical equipment etc.

Since all our dogs are micro chipped, the counting and identification scan of our Biewer Terriers went pretty easy.

The AKC Inspector took DNA swabs of all our male dogs to create AKC DNA profiles. Sooner or later we would have gotten the AKC letter “to DNA our stud” anyways and since Pete offered a discount if we do it right then, we decided to have them all DNA profiled and their DNA swabs taken during the inspection. 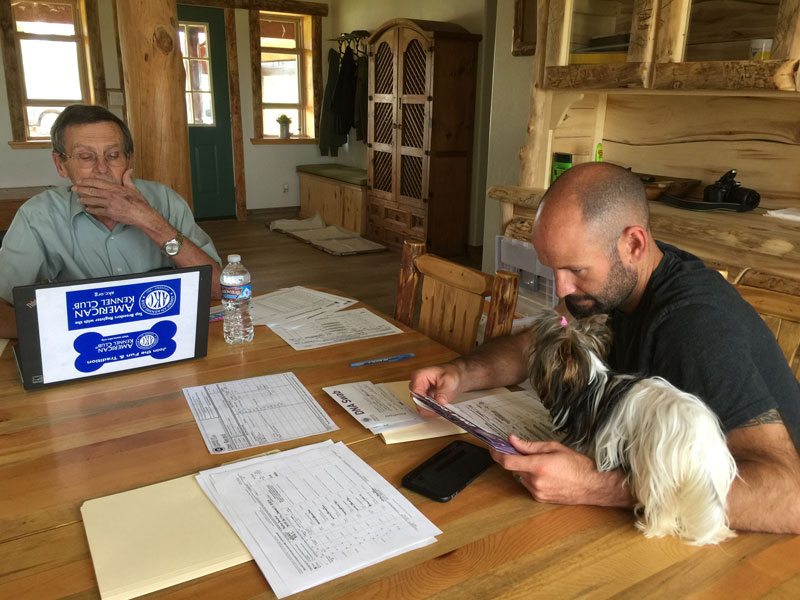 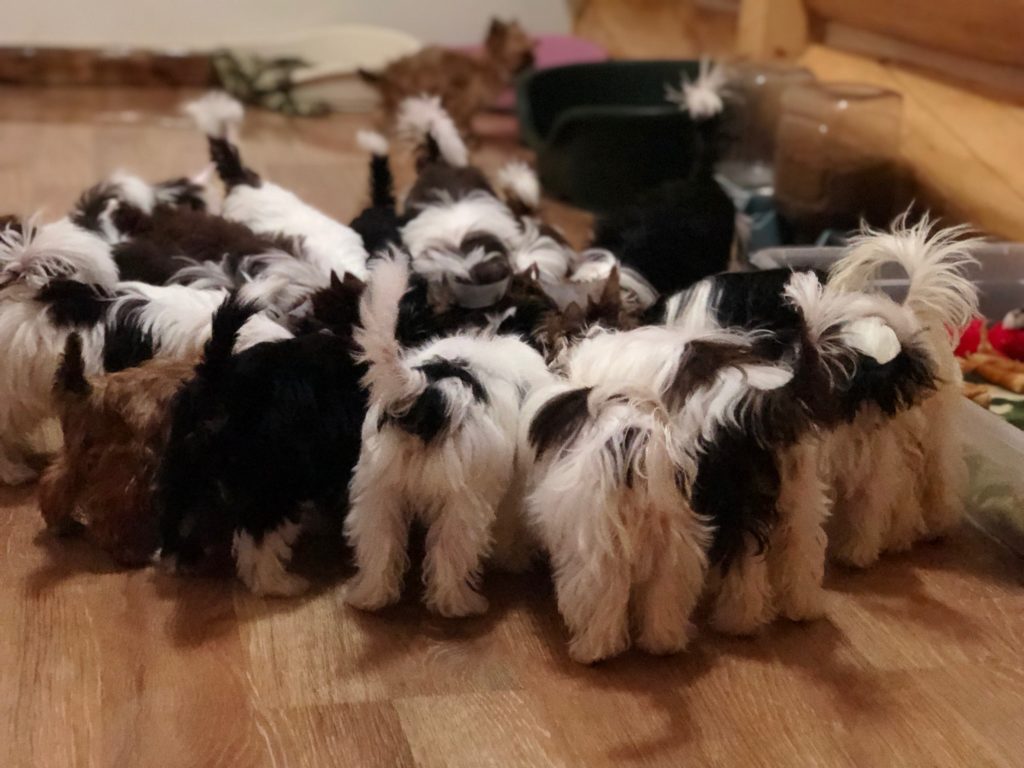 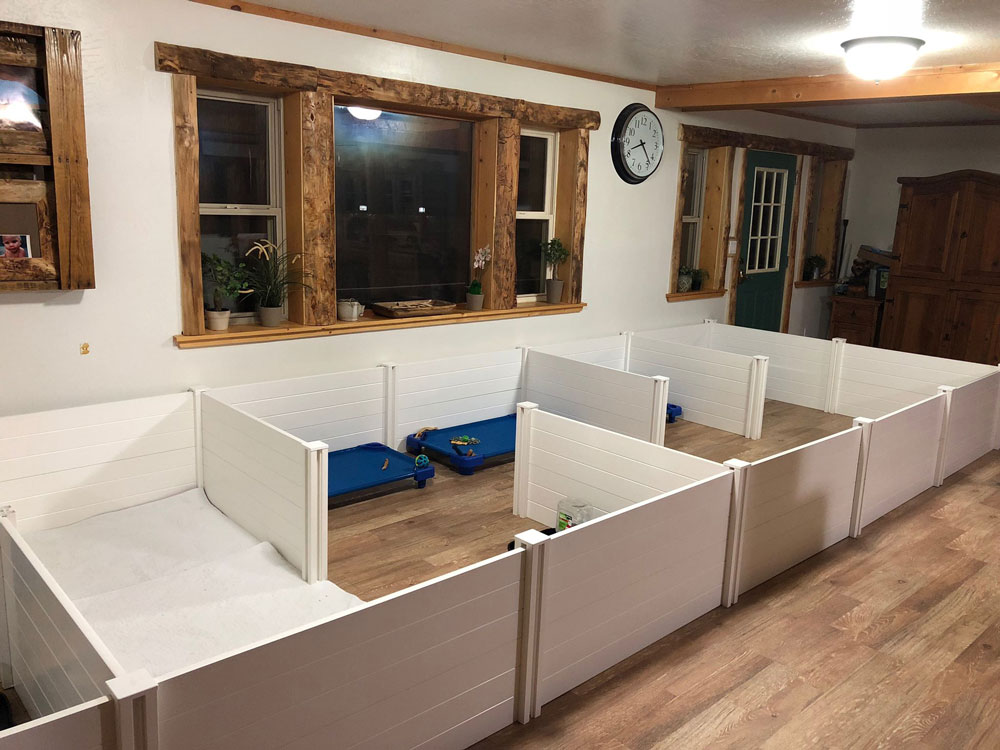 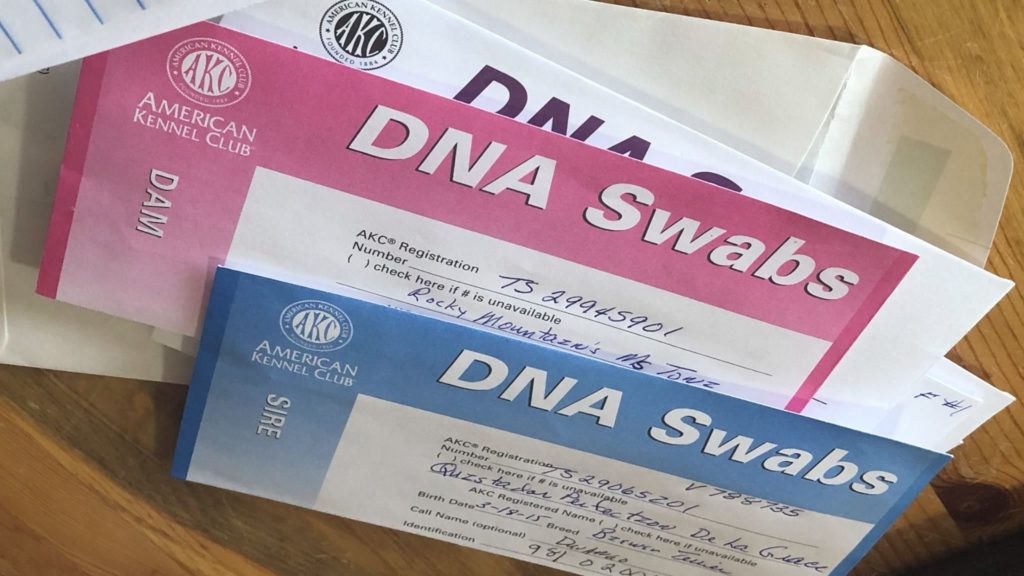 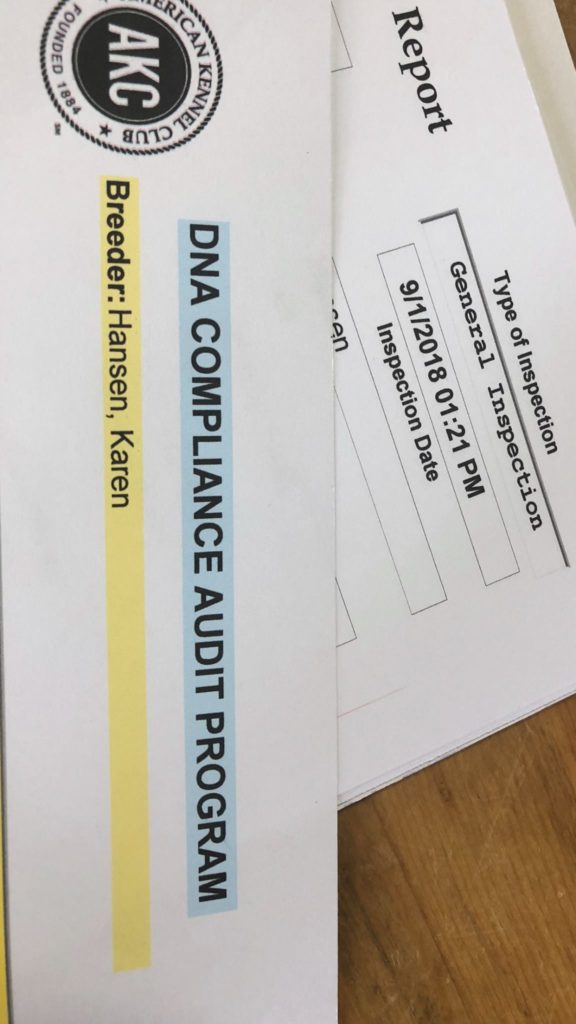 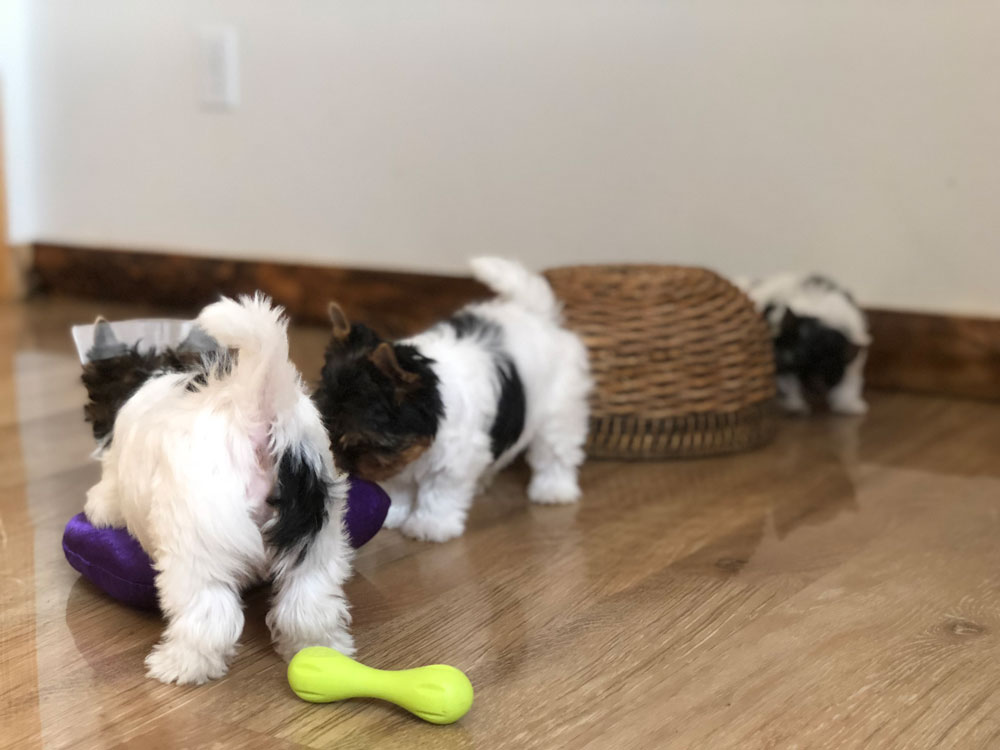 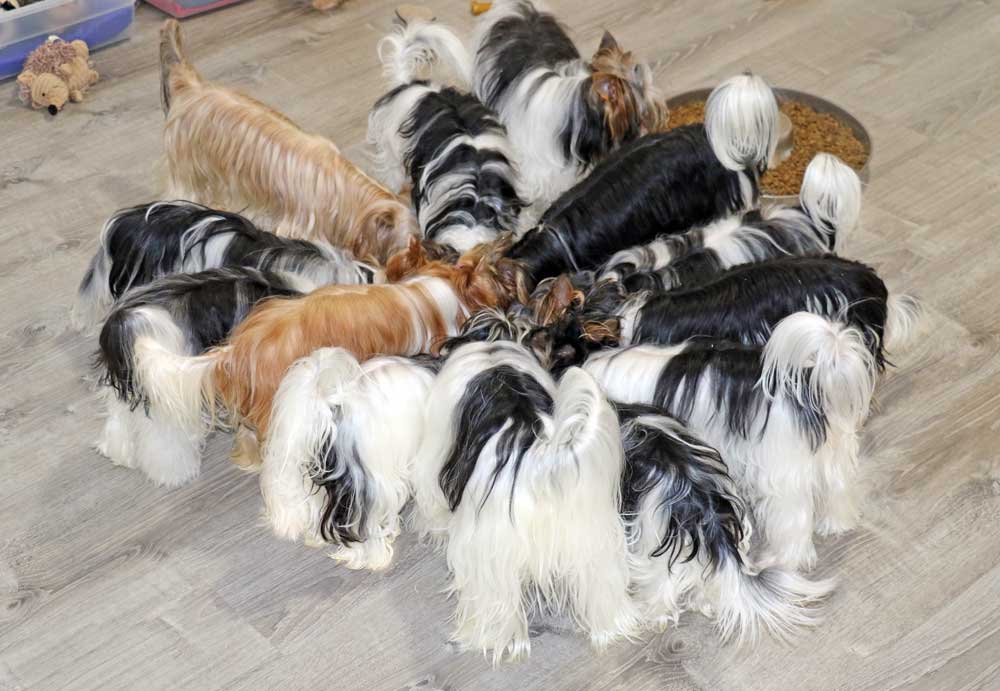 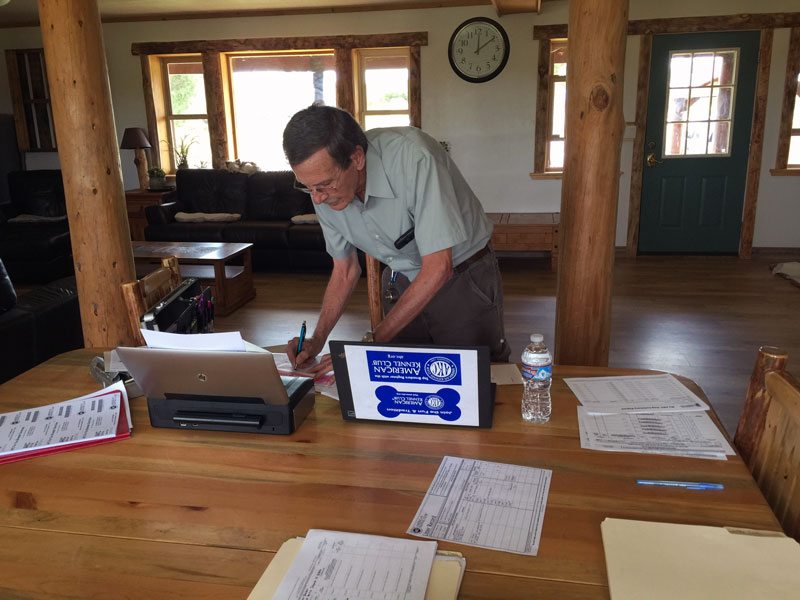 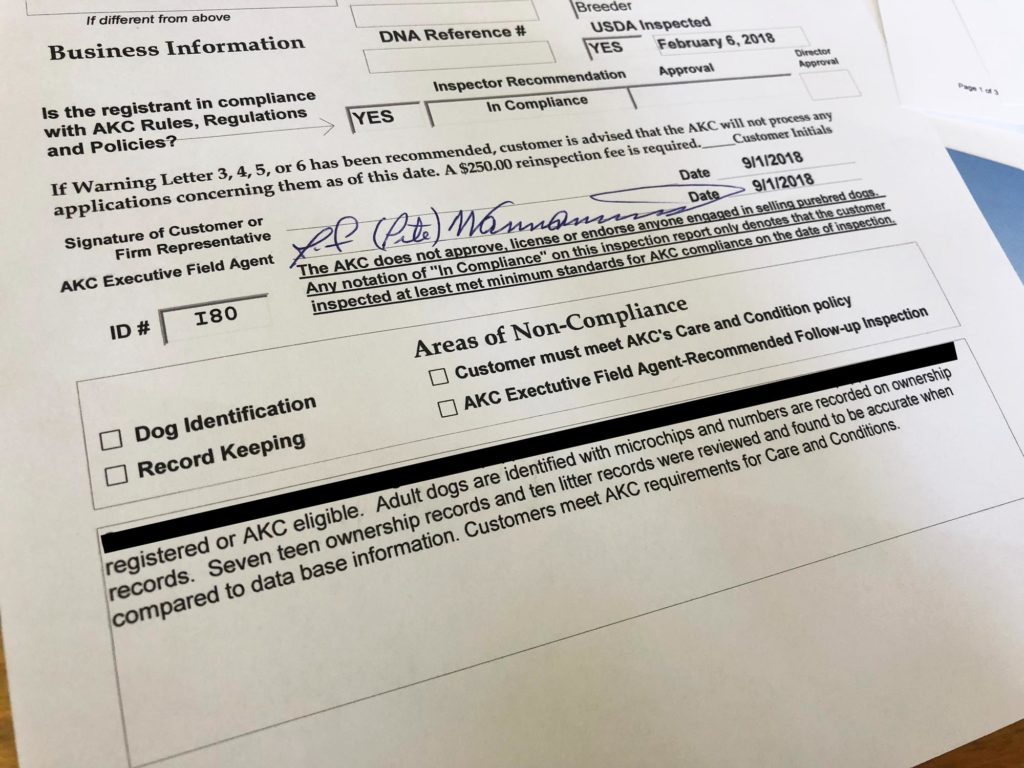 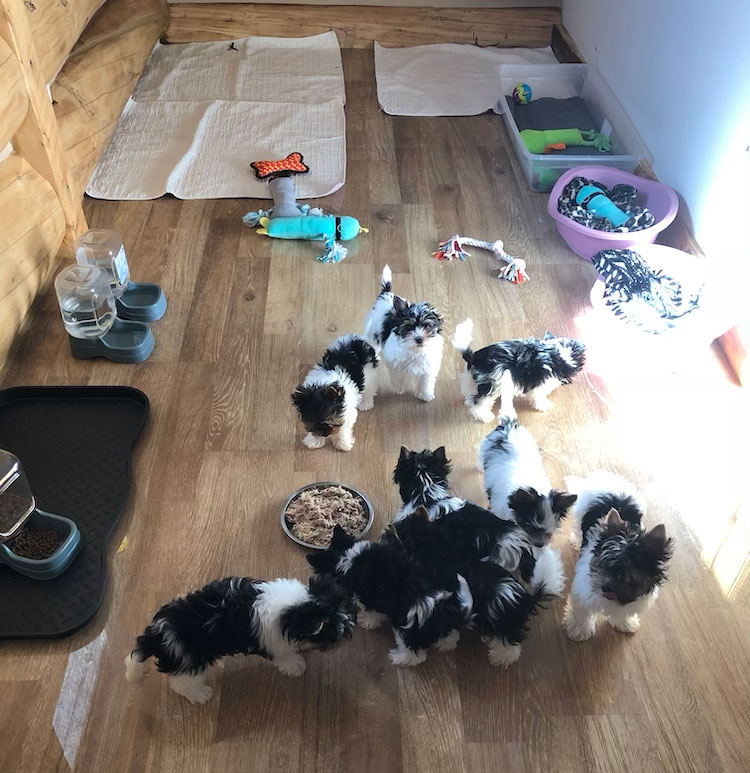 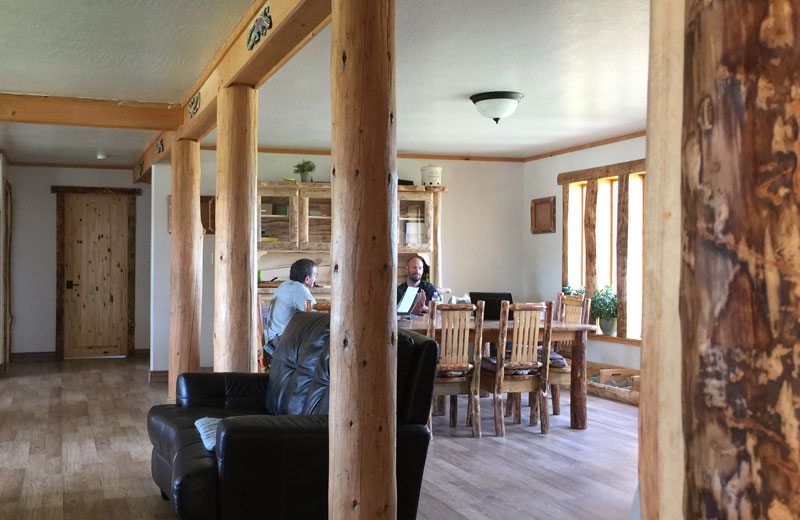 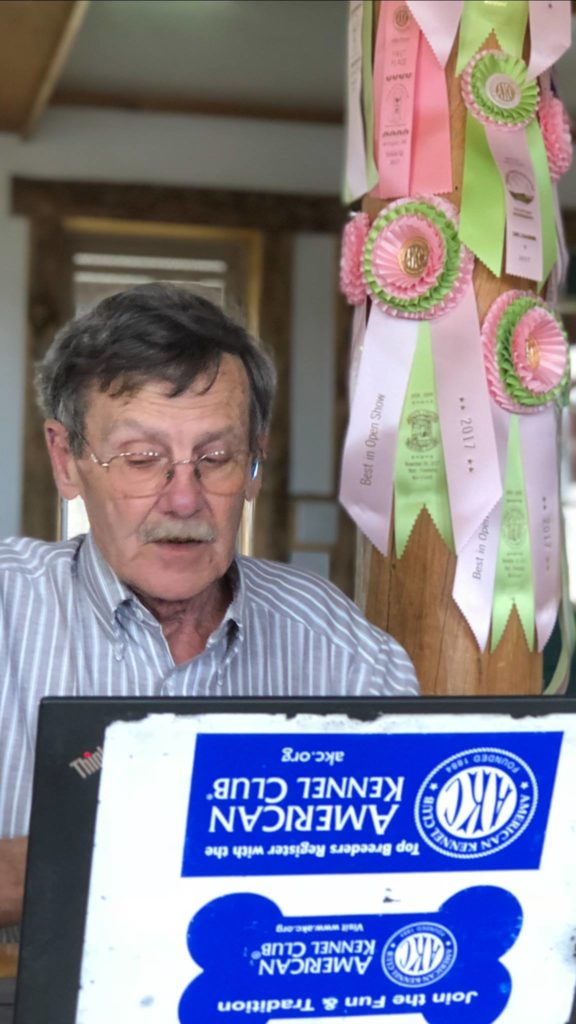 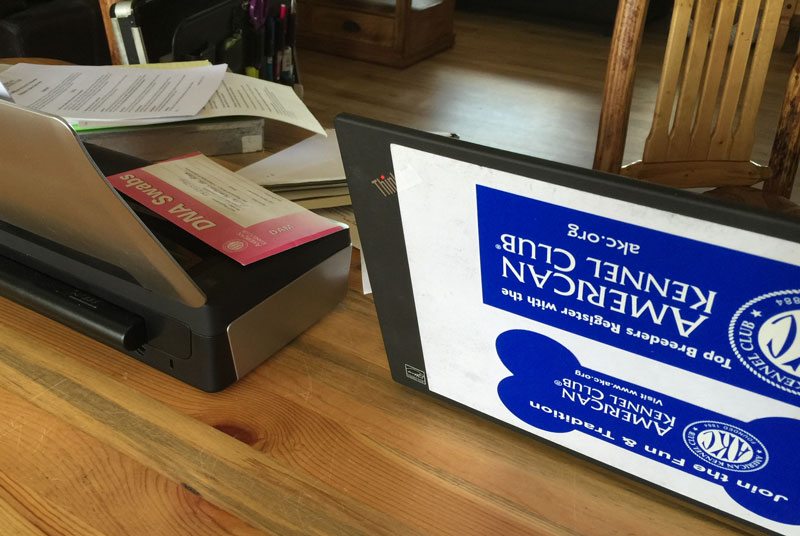 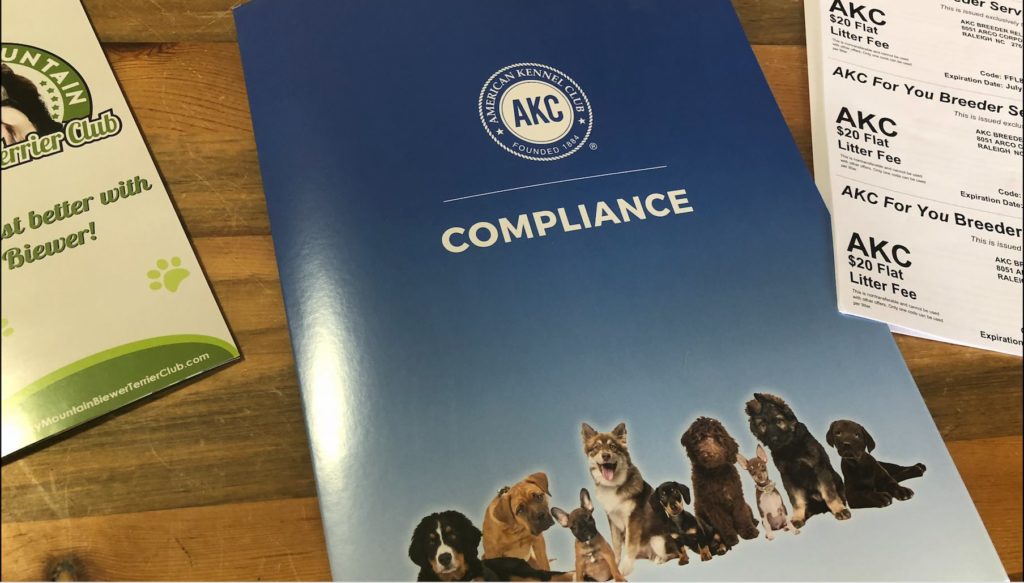 He also took DNA swabs of our puppies and their moms for a parentage testing. We were not charged for the parentage DNA tests.

Then we looked at our records. Since we are also USDA licensed, we are required to use certain forms that made it very easy for the inspector to evaluate our records. He also looked at all our litter records and made notes.

Pete gave us some coupons for new Litter Registrations and to order AKC Microchips. He suggested to make some kind of Emergency Plan in case we would have to evacuate everyone because of a fire or flood. He gave us some examples what other breeders did during an emergency .

Everything was good, no issues at all. We talked about the breed for a while and then he left 🙂
The AKC inspection is voluntary but if you have everything in order, it should not be a problem at all to pass the AKC inspection.